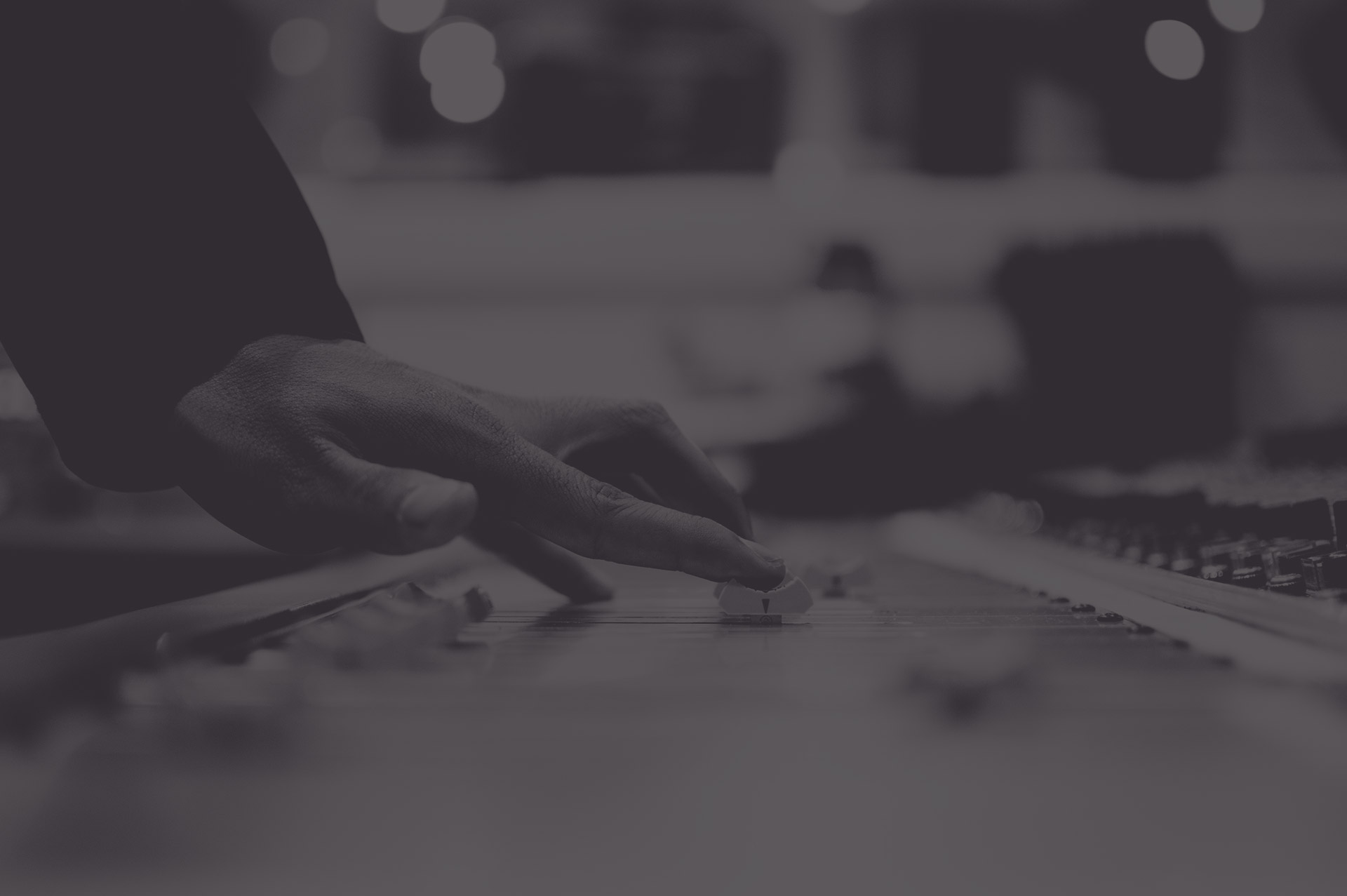 Paulette Long has worked within the music industry for just over 31 years. Beginning her career in music PR at Alan Edwards’ Modern Publicity PR agency, she specialised in regional press for artistes as diverse as Smiley Culture, Luther Vandross, Ozzy Osbourne and Mick Jagger. Paulette also worked for their parent company Grant Edwards Management who then looked after the bands Big Country and The Cult.

Paulette joined independent music publishing company Westbury Music Ltd in 1988 and worked within all areas of publishing from licensing to artist development, and business affairs to royalty accounts and distribution. Continuing in a consultancy capacity for Westbury, Paulette later worked for an advertising agency on their music accounts and then with an independent record label before setting up her own company, Long Term Management in 1993. Here she represented music producer/ remixer team 2B3 Productions who were working with major R&B artists, including Beverly Knight and producing remixes for the likes of Jodeci, Bobby Brown and D’Angelo. Always having worked closely with Westbury Music, she was invited to rejoin its ranks in early 2000 and became responsible for signing reggae greats such as John Holt, Carroll Thompson and Janet Kay. Three years later, she was offered a directorship.

In July 2004 Paulette was elected to the board of directors at the Music Publishers Association (MPA) and became the first black person on the board in its then 123-year history. In August 2005 she took up an additional new role as a Trustee for the PRS for Music Foundation, where she currently serves as the Vice-Chair, and where she has inspired many new ideas and programs including the then annual MOBO Tour. Other directorships included Urban Voice, a voluntary non- profit organisation that uses the arts as personal and creative development for young people and Chair of Urban Development, a one-stop organisation for East London’s new urban music talent.

2008 saw Paulette elected to the board of directors for the Performing Right Society (PRS for Music), and as with the MPA Board in 2004, becoming the first black person to be elected to the board. In January 2011 Paulette was elected by the PRS for Music board of directors to serve as their Deputy Chair (Publisher), the first female and the first black candidate to occupy that position.

Paulette is also a Board Trustee of the PRS for Music Members Benevolent Fund and a founding member of ADMM (The Alliance for Diversity in Music and Media). ADMM has successfully created the UK music industry’s first Diversity Charter formally adopted and embraced by ‘UK Music’ the overarching governing body for the music industry. She currently sits as co chair of the UK Music Diversity Task Force and the BPI Diversity Committee.

In January 2016 Paulette received an OBE for services to the music industry. In the same year, she was added to Music Week’s Women in Music Roll Of Honor. More recently, in October 2017 she received a Gold Badge Award from BASCA (British Academy of Songwriters, Composers and Authors).